SUNSHINE, is it GOOD or BAD FOR US..? 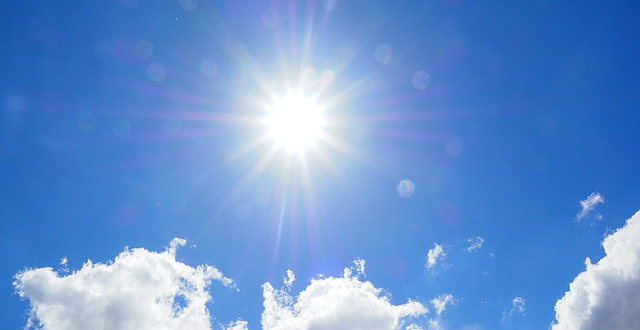 There is a lot of controversy about sunshine, is it good or bad for us.  We are being told ..(or is it being sold).. that it is dangerous to have your skin exposed to the sun, because of skin cancers. The warnings to “cover up” or to “use sunscreens” are to be seen everywhere.  Hence, we slap the sunscreen lotions on, nice and thick, to protect us from those nasty, horrible and dangerous sun rays. 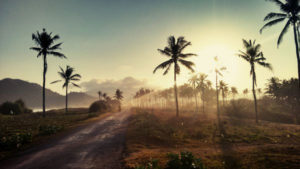 Do we actually realise that it’s NOT the sun that does the damage, but maybe those nasty sunscreens? After all, they are nothing more than a concoction of chemicals….(and a million dollar industry). How can that possibly be good for us? We smear these chemicals onto our skin, (our largest organ), which absorbs all that rubbish into the bloodstream. (I hate to think what that might do to us in the long run).

Why is there such a vitamin D-deficiency in the world at present? Is it because we block all that beautiful sunshine out? Who knows? The truth is… we cannot live without the sun. We, humans, NEED the sun and the more skin is exposed to it the better. That doesn’t mean to bake and burn until you look like a lobster, of course not. 15 -30 minutes is just fine and very healthy. We NEED that orange big ball badly for the production of vitamin D, which makes our bones strong, it helps for better calcium absorption. It also regulates the levels and use of calcium.

MISSING OUT ON SUNSHINE

We only have to look at what happened in the late 1800s when many children worked underground in mines in England. They  worked long hours and hardly saw the light of day. The result was often a disease called Rickets, a softening of bones in children due to deficiency of vitamin D. Even when these kids played outside, the heavy smog that prevailed in cities like London at the time, prevented them from receiving the healing rays of the sun. Rickets is not the only disease affected by the lack of vitamin D. 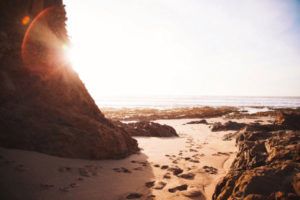 On http://www.vitamindcouncil.org you will find a range of problems that can either be prevented or at least be diminished by having sufficient vitamin D.

BRING THE SUN BACK

We CAN improve the alarming deficiency of vitamin D in the world…First, by putting the sun back on the menu. Second, to let the sun once again shine on as much skin as possible. That’s how you get vitamin “D”, for free..!